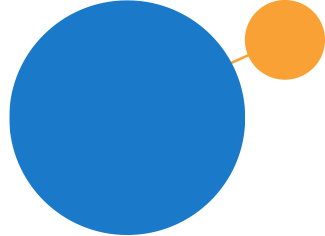 Photo by Monstera from Pexels

This clinical trial of 80 German inpatients with PTSD (Woud et al., 2021 – Psychotherapy and Psychosomatics), tested whether a computerized cognitive bias modification for appraisals (CBM-APP) can modify dysfunctional appraisals and reduce such appraisals of trauma reactions and PTSD symptoms. The CBM-APP schedule was 8 sessions over a 2-week period completed as an adjuvant to a multimodal inpatient treatment program. Relative to patients receiving sham training, patients receiving CBM-APP showed greater reductions in dysfunctional appraisals (d = 1.30), posttraumatic cognitions (d = 0.85), and PTSD symptoms (d = 0.68). Importantly, reductions in dysfunctional appraisals correlated with reductions in PTSD symptoms suggesting that proximal modification of appraisal biases may transfer to downstream reductions in symptoms. These findings could open new avenues for improving present therapeutic approaches to PTSD and are of particular importance given the limited effectiveness of current first line treatments for this disorder.

Woud et al. (2021) present a pilot RCT comparing a trauma appraisal CBM to a control as an augmentation to an 8-week inpatient PTSD program. CBM successfully shifted appraisals, and change in appraisal mediated PTSD symptom improvement. In this brief commentary, I highlight notable aspects of the study, as well as considerations for future work in psychiatric settings.

Study design
The authors should be commended for such a well-designed and reported clinical trial. This study provides an excellent example for future CBM clinical trials. For example:

In sum, the results of this pilot RCT are quite encouraging, as it is no small feat to demonstrate improvement above and beyond such a powerful treatment as usual. I look forward to seeing the next step of the treatment development process and more options for people with PTSD. 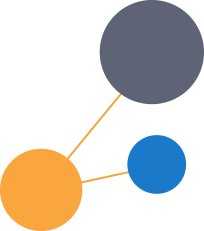